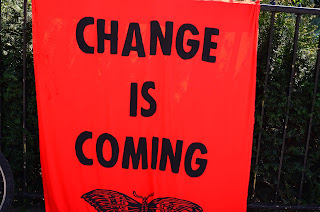 If you read my book and like it, please put up a review (eg on Amazon etc).
Cheers